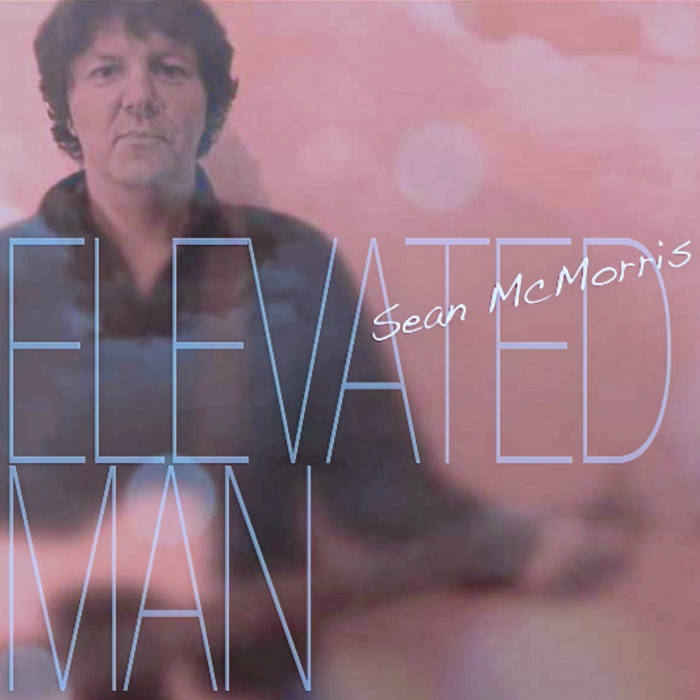 Sean McMorris started life in Paris, France. Music cast a spell early on, under the auspices of Elvis Presley, the Beatles and the tutelage of both an honest-to-God nun and bebop legend Kenny Clark.

Bandcamp Daily  your guide to the world of Bandcamp